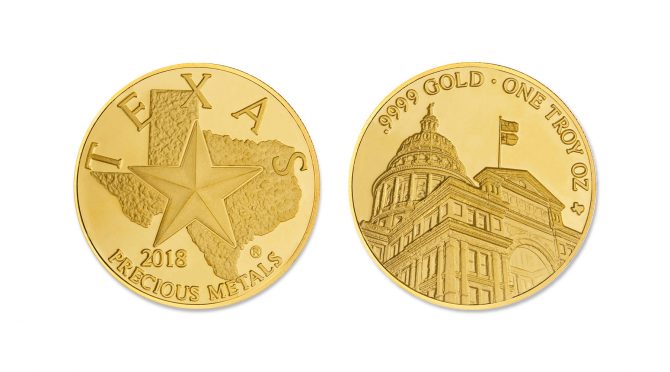 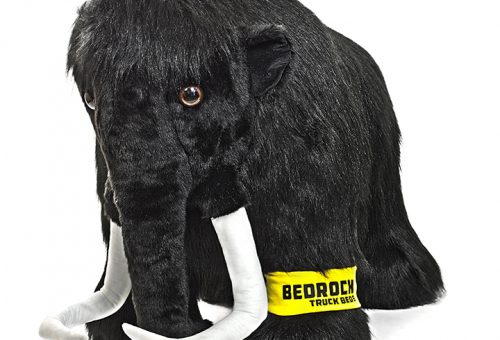 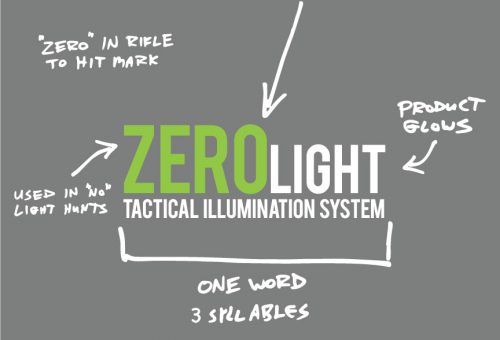 We Look Forward to Working With You!
Copyright © 2021 ESPRESSO

Hit enter to search or ESC to close