These coveted awards, commonly known as ADDYs, attract over 40,000 entries every year in regional competitions and reflect the advertising industry’s largest and most representative competition. The entries start at a local level anchored by a metropolitan area and then winners can advance to District (multi-state) and National levels. The mission of the American Advertising Awards is to recognize and reward the creative spirit of excellence in the art of advertising.

In the San Antonio area competition, Espresso was granted Best of Category and a gold ADDY in the print division for their work on the Energy edition of the Kaspar Quarterly. Espresso’s Pandora ad for Ranch Hand’s North Carolina regional launch as well the Ranch Hand Saves Lives video series each took home silver awards in their respective divisions while the Kaspar Quarterly series received a bronze. 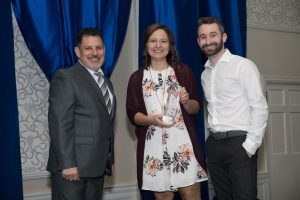 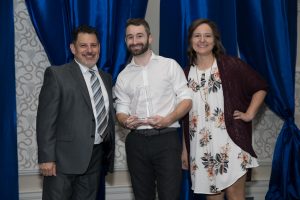 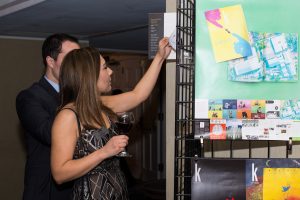 Something to Say? Cancel Reply